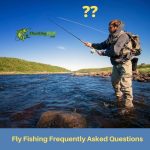 Flyfishing is a wide and varied sport and like most sports takes a bit of time to get to know all the principles and techniques that make the sport so interesting to many. As a beginner, you will find you have more questions than answers so we have put together this list of Frequently Asked
Read More 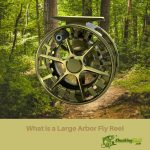 If you have been planning to clean up your now-ancient fly angling tackle and return to the game, you are probably going to eBay the old combo and spice up your collection with a modern fly setup. It certainly commences with a fine fly rod upgrade (two or more if possible); however, close behind is
Read More 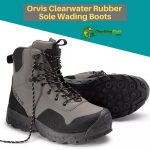 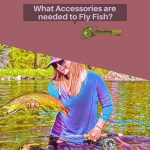 Rookies at fly fishing can be pardoned for being overwhelmed by the amount of tackle and gear available to buy. Shopping for basics like fly rods or fly rod combos is an entire task that can be daunting without proper guidance and research. Thousands of mouse clicks across hundreds of websites might still have them
Read More 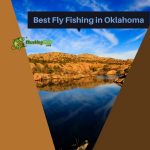 ‘’Where is the best fly fishing in Oklahoma?’’ ‘’I am new to the states and can’t seem to know anyone who swears by their rod and reel as I do.’’ ‘’I might decide to take on a guided trip or adventure alone and see what it is like searching for waters and enjoying time with
Read More 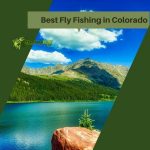 While ice fishing is also a thing in Colorado, fly fishing seems to be gaining popularity season after season. Ice begins to break in the waters here in February and opens the fly fishing season. Thanks to the gentle snow runoffs, the waters aren’t difficult to fish in. In most areas of Colorado, February and
Read More 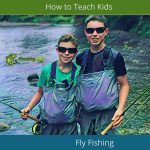 How old were you when you caught your first fish? I was about ten, and I don’t think that was too young. I have seen folks bring kids as young as four, five, six to small streams and ponds. I have fished watching them and wondered how the experience was for them and their children.
Read More 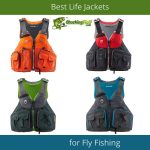 Let’s be honest: our primary intention for fly fishing is catching the fish, but the adventure is unpredictable. Anything could happen, and you could join the fish instead of catching them. What now? We love to be prepared and keep safe this side, and if you have been the bold type that over believes in
Read More 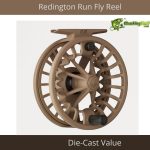 If you have fished or seen the Redington RISE Fly Reel, then its little sister the Run is its die-cast un-machined version. Most fly fishers don’t think so highly of die-cast reels. Others would have them just for display on their fishing aisles or wait to give as freebies to close pals and kin looking
Read More