It is no doubt or secret that fly-tying resins have revolutionized fly-tying. For instance, the Loon UV Fly Tying Kit which primarily consists of three different resins has been getting immense attention on the internet and among anglers at their tying clubs. Over the past few years since its launch, the kit’s popularity has grown.
Read More 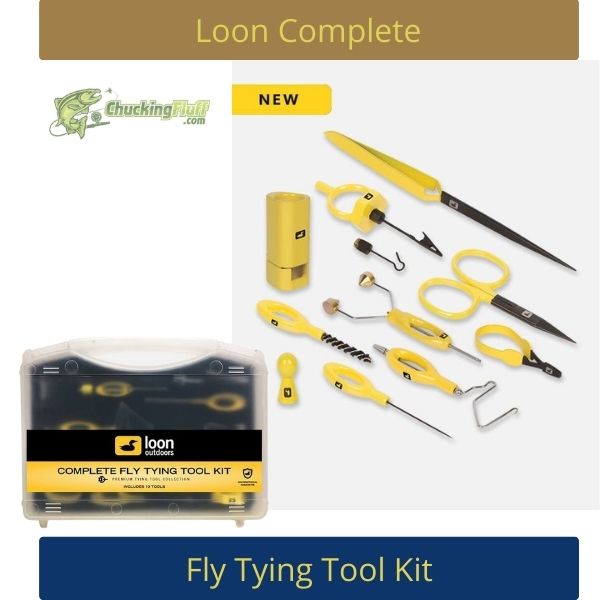 Ask the legends in the fly fishing industry and they will tell you that running a successful angling business isn’t as easy as most people think. Since 1991, Loon Outdoors has been tying flies and every small step the company has made has added up to what it is now. Besides believing in great products,
Read More 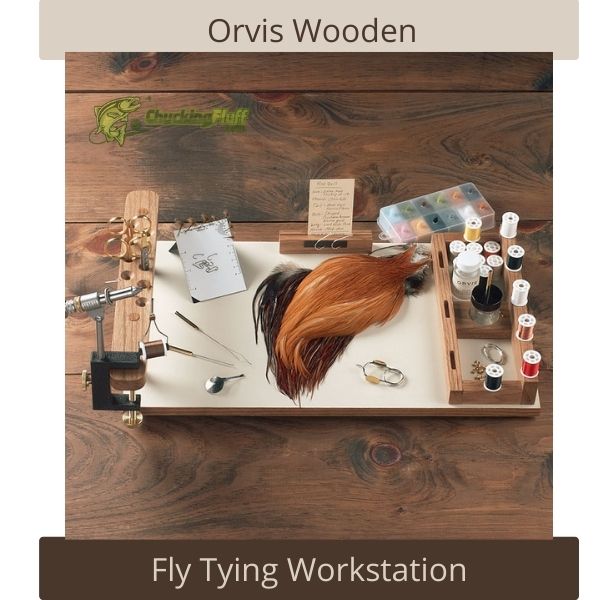 Any fly tyer who is also a fervent angler will agree that tying the traps is as fulfilling as getting them to hook a fish. There is nothing as rewarding as knowing that a fly you tied from scratch landed you a fish. Regardless of the size you catch, the joy and content are unmeasurable.
Read More