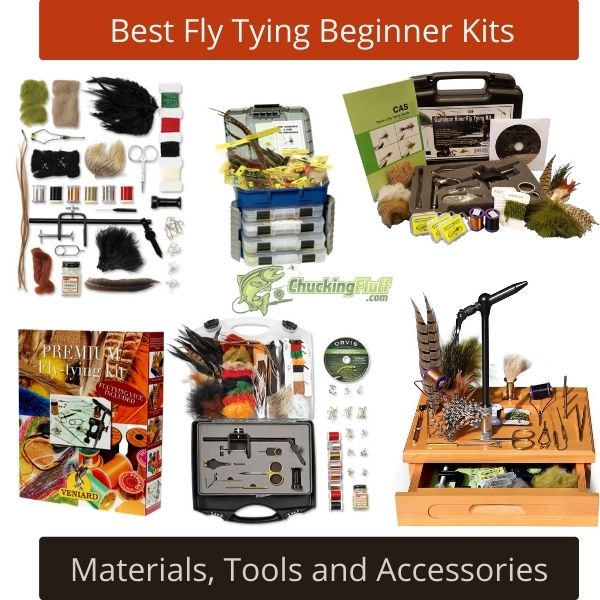 If you don’t know the tricks ad tips of tactfully shopping for your fly fishing gear and equipment, the sport can turn out very costly and draining. Fly reels and rods are easy to come by but there is very little information on the best fly tying kits and tools. This is because most anglers
Read More 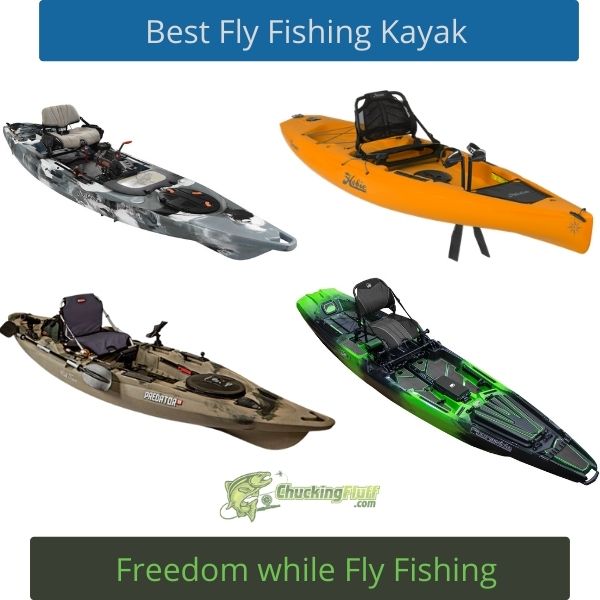 Among all the methods of fishing, fly fishing has been rated as one of the most exhilarating. Despite it allowing you to step outdoors and enjoy the tranquility of the water and other offerings of Mother Nature, it gives a sense of fulfillment to an angler whose sanity depends on the sport. How you fly
Read More 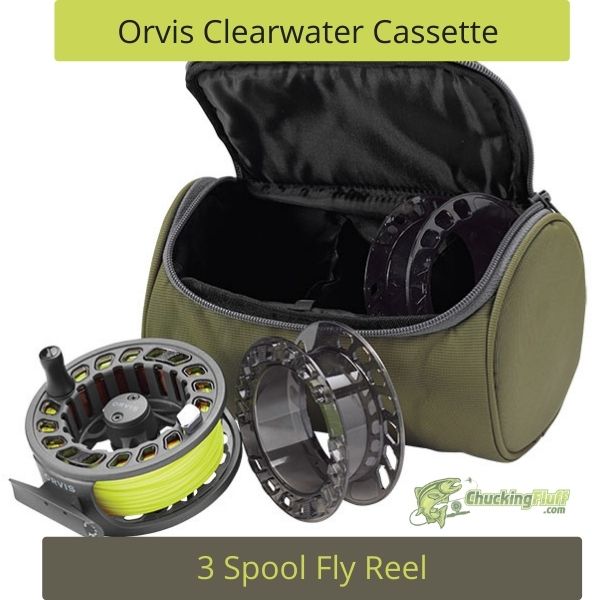 Conventional fly fishing reels have been the talk of town since their invention. Since then, they have taken over the fly fishing sector as some of the best and well-performing options. However, something interesting is coming up and we are elated at the number of anglers embracing it-the cassette fly reels. These reels have recently
Read More 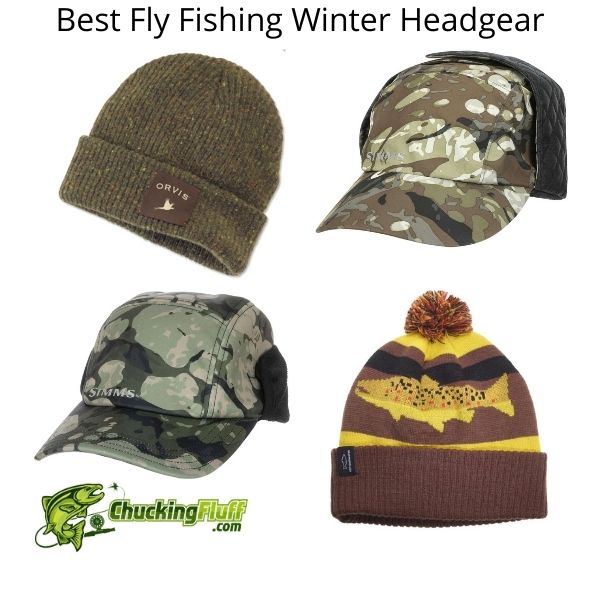 Just the right time to step out in your onion rings and angling combos, do you think headwear is of any importance during this time? Most anglers brush off the idea of head coverings because they think their hair is a purposeful layer in winter. Until the wild gusts slap your crown, then you will
Read More 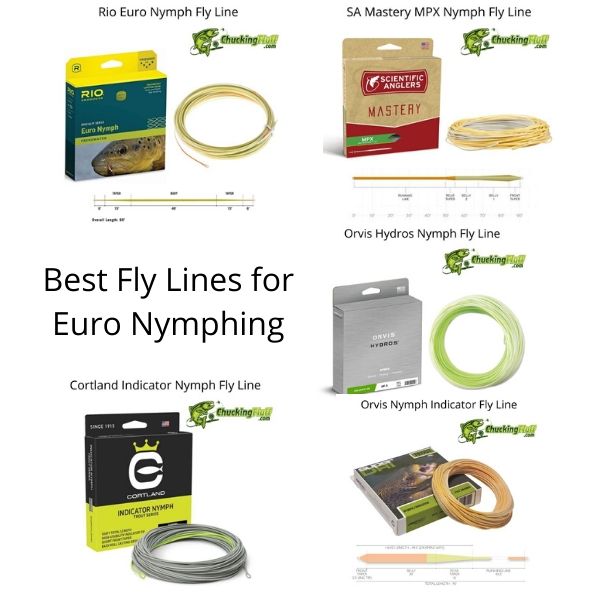 A fly line is just a fly line, right? One fly line can do equally well in any situation. Probably, this is what a rookie might think when they hear about fly lines for European Nymphing in 2021. Fly fishing lines for Euro-nymphing haven’t changed so much. Their simplicity is commendable, and there can’t be
Read More 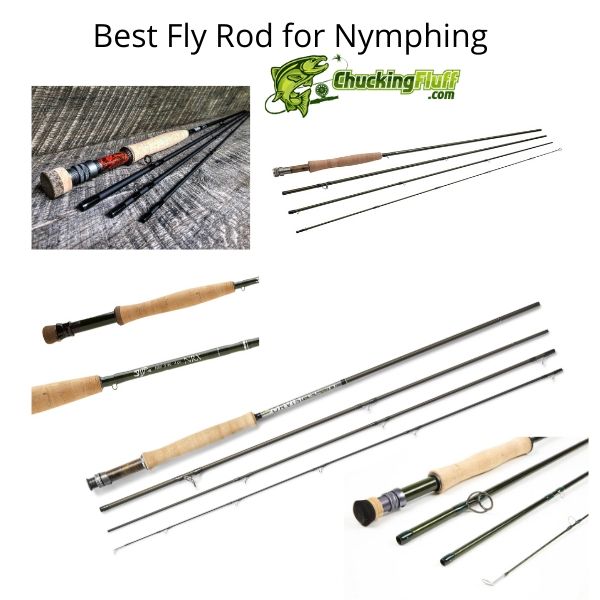 French nymphing, Czech nymphing, or Euro nymphing, you can call it as you please. As an angler drifts, they are tightly connected to their flies and can reach the right depths faster when Euro-nymphing. The technique doesn’t have its roots from the USA. It sounds mysterious since it started gaining popularity across Europe long ago.
Read More 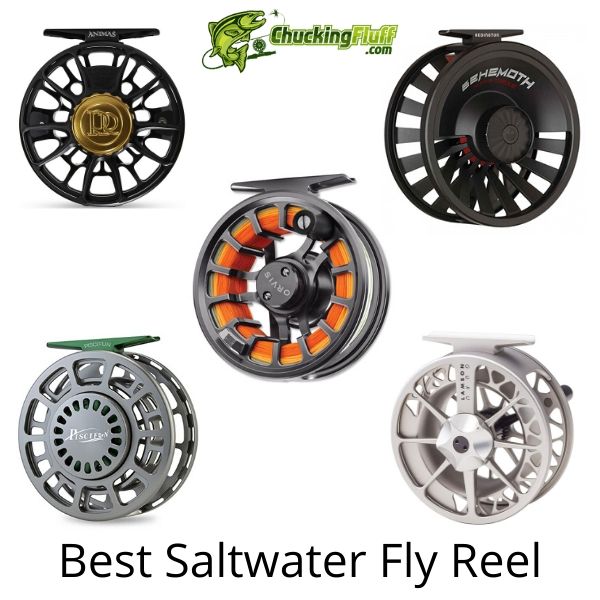 Forget the rainbows and brookies a little bit. How about trying your luck in the salt flats for monster tarpon or bonefish? If you feel salty, you need to have a saltwater reel with a very strong drag. Fish in the saline environs usually pull harder than those in freshwater. If you are hoping to
Read More 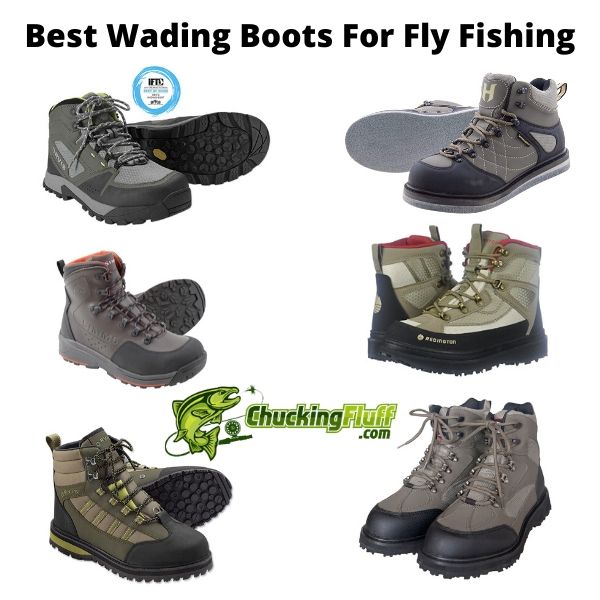 As Winter effects begin to thaw and avid anglers ready their gear and equipment for the next fishing season. You will come across your waders and boots after you have checked the rods, reels and lines. Wading boots are an underrated piece of gear. Its not until your feet are numb in the deepest parts
Read More 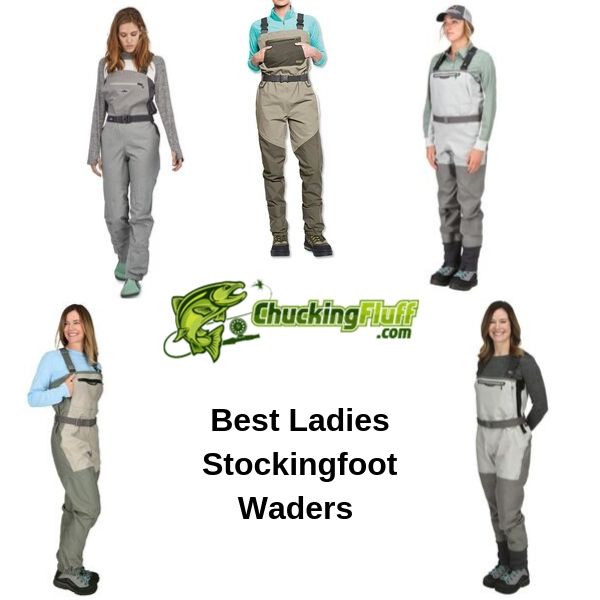 Introduction to Best Breathable Chest Waders For Fly Fishing Could we term it as malice or gender bias? It might sound quite harsh but still remains a fact. In the outdoor world, manufacturers prioritize men’s wear and for this, give out their best in cuts, designs, choice of material, and assembly. What of women? Maybe
Read More